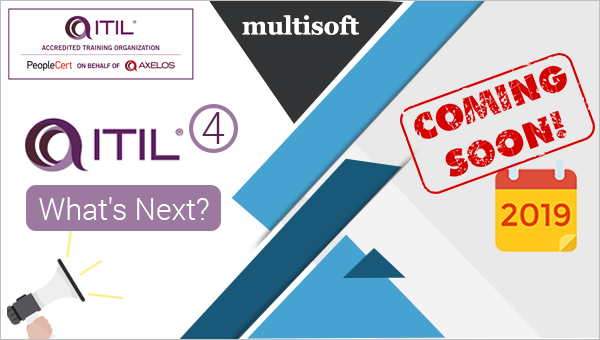 ITIL V4, the most recent version of the world-renowned ITSM framework, is scheduled to be released in quarter one of 2019. The new ITIL update, which was announced almost two years ago at the itSMF USA Fusion 2017 conference, will focus on integrating ITIL guidance with the best practices from the worlds of DevOps, Agile, and Lean. ITIL V4 foundation course online is being developed by a large team of industry experts, including about 150 content writers, reviewers, and contributors. A new ITIL Development Group has also been created for this purpose that comprises more than 2000 members from many large organizations around the globe.

What exactly is ITIL?

ITIL (Information Technology Infrastructure Library) is a framework that has been designed to standardize the selection, planning, delivery and maintenance of IT services within a business organization. It’s an industry standard for ITSM best practices. It aims at improving efficiency and achieving a predictable service delivery. The guidelines and best practices of ITIL facilitate aligning the IT department’s activities to the needs of the business. The existing version of ITIL is ITIL V3, which is also called ITIL 2011. Though many people claimed over the years that ITIL is now dead, this is not the case actually. To tell the truth, ITIL continues to be the gold standard for ITSM best practices.

What’s the need for an updated version, ITIL V4?

ITIL processes and best practices have been a potent tool in the hands of the organizations used to maintain and improve their service management for decades. However, two of the most notable reproaches of ITIL have been its relationship with the ITSM community and its inability to keep pace with recent trends in software development and IT operations. ITIL V4 is an attempt to address these issues by making this update community-driven and recognizing Agile, DevOps, and Lean as the crucial focus areas for integration with traditional ITIL best practices.

The ITIL development team had received this very clear feedback from their stakeholders that ITIL needed to only evolve, and not completely replaced. Thus, in the upcoming V4 version, the fundamental elements of ITIL V3 are expected to remain the same. The new ITIL V4 version will simply include updated material on integration with added best practices. Nevertheless, there are more items expected to be added to this version in the latter half of this year.

What about the ITIL V4 Certification?

Since there is no revolutionary replacement and the ITIL core is going to remain the same, AXELOS has indicated that all the current ITIL Certificates will remain valid. If you are currently studying for ITIL V3, don’t worry, as what you are learning now will still be relevant. However, it would be wise to wait to receive the certification until the new extended version is available. The existing ITIL V3 professionals will always have options available to upgrade to V4. 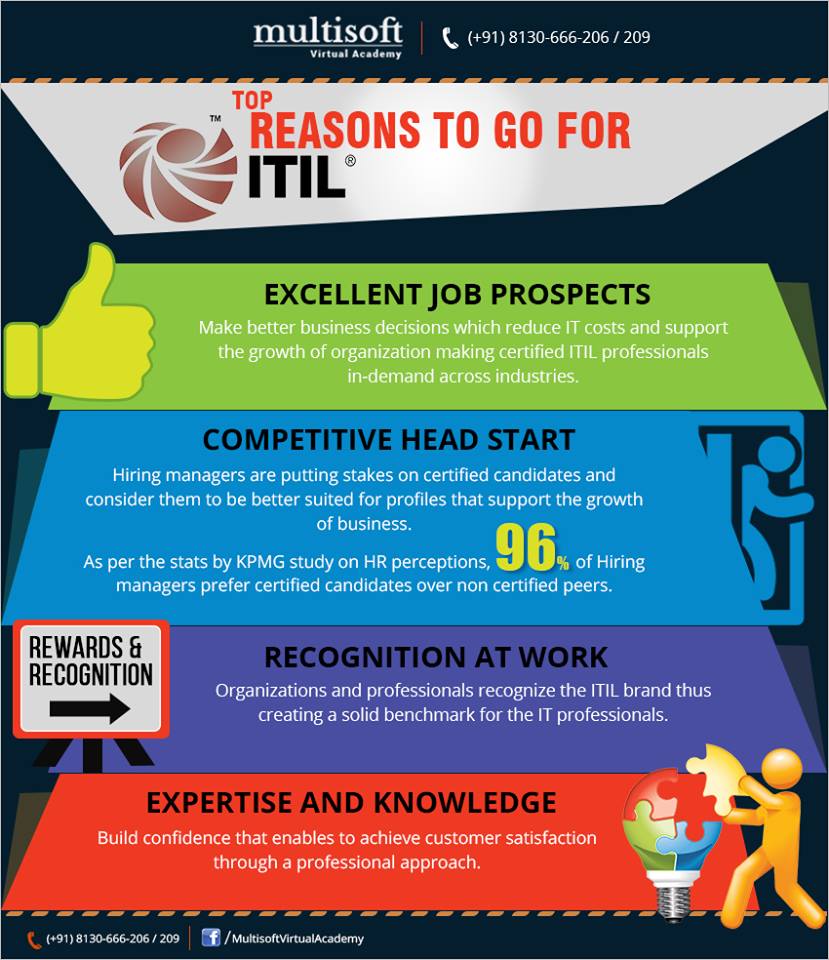 What’s the release date for ITIL V4 or ITIL 4?

AXELOS has made it clear that the ITIL V4 or ITIL 4 will be released in stages. The first release will be ITIL V4 Foundation level, which is expected to be launched in Q1 of 2019 (between January & March). The following levels are expected to be released in the second half of 2019. However, the specific dates are still not announced by AXELOS.

Multisoft Virtual Academy is a credible online training organization having a proven track record. It offers online professional training in multiple domains. The ITIL Foundation Training course from Multisoft is a highly demanded course from this domain. This course has been designed by industry experts to provide the learners with thorough conceptual and practical knowledge of the discipline. You may get detailed information about the ITIL 4 Foundation Certification course from Multisoft.