Advancement in the field of IT has also posed threats to the security of information and resources. Ensuring cyber security is an indispensable task. The term hacking can be defined as the activity that is undertaken by gaining unauthorized access to data, information, system, or resources. Hacking can be broadly categorized into ethical and unethical. Further, the person who carries out this activity is known as the Hacker. 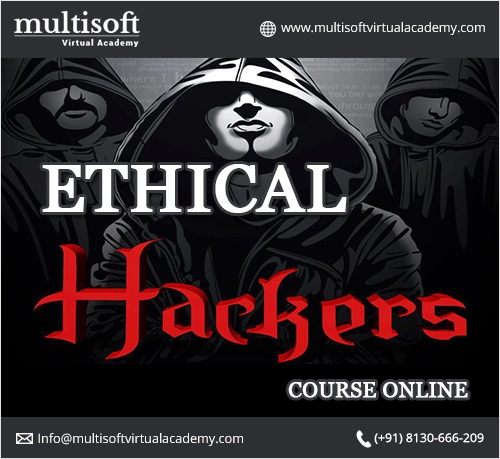 The debate on two categories of hacking is an on-going process. In both the types of hacking, the hacker gains access to resources and information. Generally, the term hacking is attached to the notion of illegal activity. Commonly raised question is that do these two categories really differ if the same function is performed in both? The difference is more moral in nature rather than technical. It is more of a question of morally right or wrong while the technical difference between the two is zero.

While, Ethical Hacking is done on behalf of the company, which is under speculation in order to find out the loopholes in context to security; on the other hand Unethical Hacking is undertaken in order to provide harm or loss to the company. Even the hackers are categorized as White Hackers or Black Hackers depending on the type of hacking them perform.

Nowadays, each company, regardless of the type of business it does need Ethical Hackers to secure its infrastructure, as well as confidential information. Thus, we can tell the difference between ethical and unethical lies behind the ‘intentions of the hacker’.

Going by the popularity and demand of Ethical Hacking, many institutes are offering Online Ethical Hacking Training courses to the enthusiastic future hackers. So, if you have good intentions behind breaking down the infrastructure and information then you can join Ethical Hacking Online Course at Multisoft Virtual Academy.