Blog » Getting into the Gaming Zone Using Python®

Video games… there is hardly any person who in his lifetime has not played a video game. Most of us have grown up on various video games according to our interest area. Generally, a person would think that a whole lot of mind goes into developing a video game; but if you have a creative streak and are ready with your gaming idea, then Python® makes your work of developing a video game much easier. 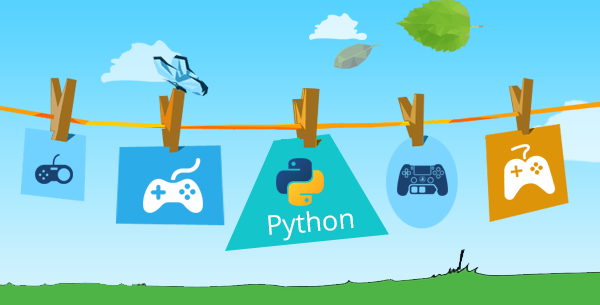 It might be possible that during game development, Python® as a programming language for developing games might not get listed in your programming list; however, you will be surprised to know that Python can bind the gaming elements easily. By making use of 2D gaming libraries, a good game can be developed.

Some of the commonly used 2D gaming Python® libraries are as follows:

Hence, Python® opens up new avenues in the field of development of video games. Therefore, learning this easy language by getting Python Online Training can prove to be a great enhancement in the skill-set of a game developer. Multisoft Virtual Academy offers Python Certification Online for the game enthusiast, who wants to increase their visibility by getting certified. Both, classrooms as well as online, training modes are available, according to the requirement of the student.