Blog » Microsoft Project or Primavera P6 – Which should be your pick?

As far as Project Management is concerned, Microsoft Project and Oracle Primavera P6 are the two hot selling alternatives which have been preferred by the Project Managers globally.

Oracle Primavera P6 Project Management Training was designed for the enterprise from the beginning but MS Project has graduated from desktop application with added capabilities to the server. From their launch till date, there have been a lot of developments by Oracle and Microsoft respectively to make the software more consumer-centric. For instance Oracle has included Primavera P6 Analytics, Workflow Primavera gateway and Business Intelligence Publisher. Microsoft has too added to the bouquet value offerings like SharePoint and Dynamics. To make the selection amongst the two software, it is needed to go through their difference in details: 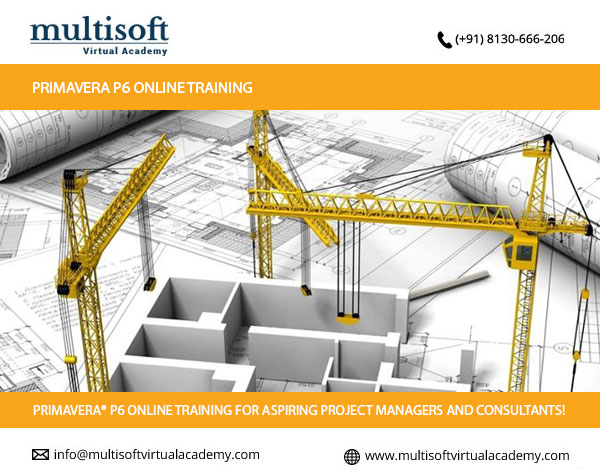 Microsoft project provides access to single users. Unlike MS Project, Primavera P6 is more dynamic and allows multiple users access to a project at the same point of time. Microsoft project server supports multiple projects at a time but a user locks a particular project when it’s in use. Primavera P6 provides options to specify the set of features a particular user is permitted to use.

Development of filters is required in Microsoft project to specify the status of the approaching deadlines. Progress Spotlight feature in Primavera P6 highlights activity table rows in yellow if they are due any status ion the next period specified.

Primavera P6 provides the flexibility to convert plans, documents and information directly to HTML nut Microsoft Project does not provide any such option.

Primavera P6 has a feature which enables to record issues and risks against a project or activity. On the other hand, Microsoft project does not have any such feature.

Microsoft Project provides the option to create as many as 11 baselines for a singular project. Primavera P6 offers unlimited baselines to the users out of which four can be assigned to one project at a given time.

The Steps feature of Primavera P6 enables you to create sub categories of an activity which proves helpful in creating discreet progression for the set of activities. But Microsoft Project lacks any such option.

Microsoft project provides you the option of 40 columns whereas Primavera P6 comes installed with 200 columns, each specifying different set of information.

Primavera P6 provides an option to create a comprehensive project website containing all the details which can be defined. Microsoft Project lacks this website feature.

Both the software’s allow you to create custom fields. MS project enables the users to define the formulas and even add additional values to these custom fields. In Primavera P6 Professional Fundamentals Course you can create a blank custom field, but you cannot set formulas to it, so users have to manually enter values in each field, for each column. The users can use Activity Codes in P6 to create a column that has values that can be picked from a list similar to the Lookup feature in Microsoft Project’s custom fields.

Microsoft Project uses a special feature called Links between Projects to achieve inter-project dependency modeling. Primavera P6 enables to open multiple projects for editing at a given point of time. This allows for relationships to be established between activities in different projects when inter-dependencies exist using identical techniques to assign the relationships.

Primavera P6 lets the users to have discussions among the team mates within the tool.

If your work involves heavily involvement in the planning and delivery of multiple projects, the best take would be to learn Primavera P6. The best solution would be to enroll in a Primavera P6 Online Training with a reputed institution like Multisoft Virtual Academy which focuses on teaching the practical side of the theory. 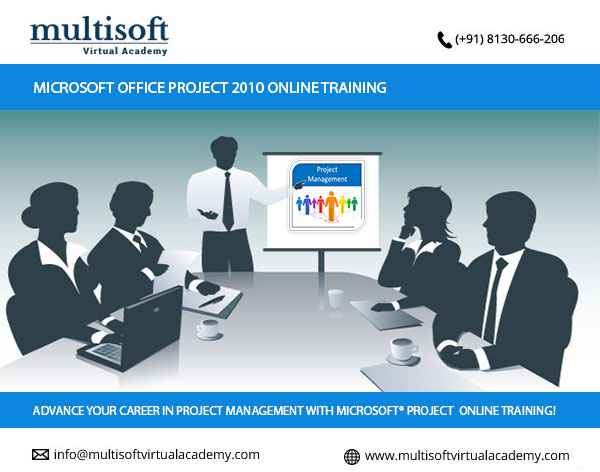 If your deal involves working on a singular project that does not require much detailing other than activity schedule, resource list and assignment details, the best would be Microsoft Project which is simpler and easier to excel at the same time. The best way to grab the necessary knowledge base is to enroll in MS Project Online Training with Multisoft Virtual Academy which works on building the skills and empower the learners with practical assignments and hand on real time scenarios.