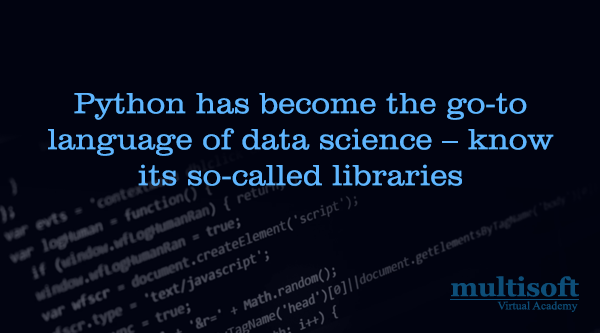 Python was introduced in 1991 as a successor to the ABC programming language. Guido van Rossum developed this high-level programming language that design philosophy highlights code readability using whitespace. This general-purpose language has become the go-to language in data science. Its widespread popularity at an ever-increasing rate. It has become among the first few things recruiters search for in data scientist's skill set. Developed to support multiple programming paradigms, including structured, object-oriented, and functional programming, it is ideal for different scales projects. NumPy, Matplotlib, and Pandas are the top three Python libraries for data science. Data science with python will help you in learning any of these libraries.

Scrapy, written in Python, is an open-source web-crawling framework that is used in data mining, information processing, or historical archival. It comes with built-in applications to handle user-agent spoofing, robots.txt, and HTTP features such as authentication and compression.

SciKit-Learn is a machine learning library for the Python programming language. Previously

known as scikits.learn and sklearn, it was first released in 2007. Mainly written in Python, this library was featured with classification, clustering, model selection, regression, and dimensionality reduction. It is used with NumPy extensively for high-performance linear algebra and array operations.

As we have mentioned earlier, NumPy, Matplotlib, and Pandas are the widely used Python library for data science. Pandas, designed to work with structured data effectively, is heavily used for data analysis and cleaning. Instrumental in providing fast and flexible data structures, it is also used in statistics, finance, and neuroscience.

PyTorch is another machine learning library that is used in natural language processing and computer vision. Written in Python, CUDA, and C++, this library is known for its capacity of tensor computation with strong GPU acceleration support. It is also used on neural networks on a tape-based autograd system.

BeautifulSoup is another python library for data science that is used in data scraping and data crawling. It is known for its powerful functions such as get(), get_text(), find(), strip(), and split(). Developed by Leonard Richardson, this Python package is mainly used for web scraping.

Numerical Python or NumPy contains a powerful N-dimensional array object. This general-purpose array-processing package provides high-performance multidimensional items. It was developed as the fundamental package for numerical computation in Python and used to address the slowness problem.

Keras is another easy-to-use Python Library that is featured with neural-network building blocks such as layers, objectives, activation functions, optimizers, and a host of tools. The developers claimed over 0.375 million worldwide users for this Python Library, which acts as an interface for the TensorFlow library. Besides, it provides support for convolutional and recurrent neural networks.

TensorFlow is an end-to-end open-source platform for machine learning which is blessed with an all-in-one eco-system for libraries, tools, and community resources. It is designed to use in a wide range of tasks focused on training and inference of deep neural networks. This symbolic math library is based on dataflow and differentiable programming.

Multisoft offers instant discounts to the aspirants of Data Science

You can avail of a whopping discount on the data science with python course. To avail of it, you are supposed to make a direct conversation with your course councilors. A group of professionals prefers classroom training for learning any technology, but we suggest you the online version, especially if you want to learn it without hampering your monthly budget. We are deeply committed to delivering online and offline training for a wide range of technologies. As a certified training company, this institute maintains international standards, adds module-wise assessments, ensures lifetime e-learning access, and delivers a course completion certificate to the learners. 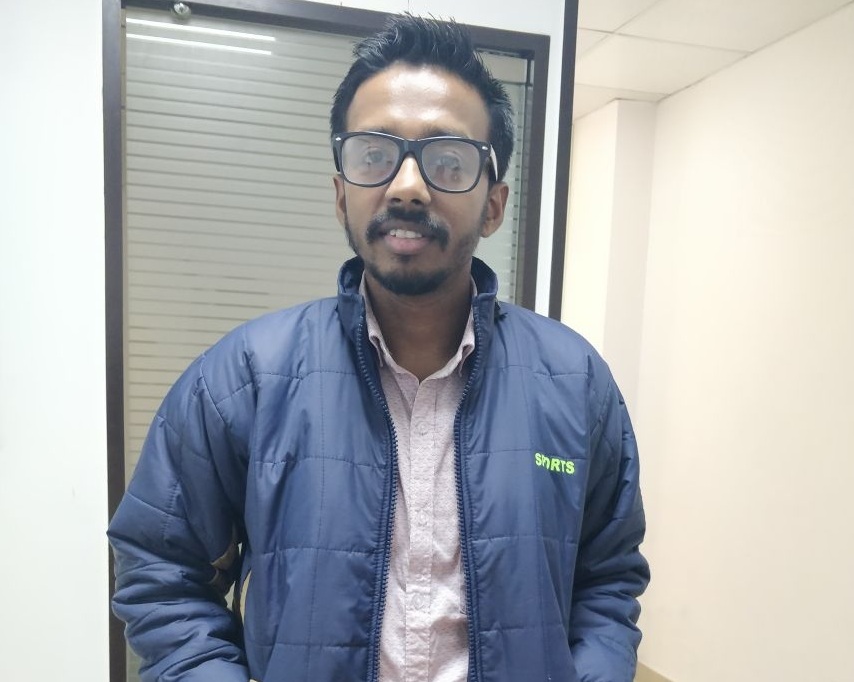 Rajib Kar, who finds reading and writing therapeutic, is a creative content developer in Multisoft. Passionate about employee training, this Digital Marketing certified professional has worked in various IT companies that provide corporate and industrial training certification courses. 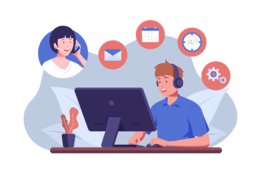 Build Your Own Schedule